In only its third season, the CSM Women’s Volleyball team posted a 20-9 overall record and qualified for the CCCAA post-season. They ended the season ranked #22 in the state. Hannah Gamez, Lille Tuivailala and Honoria Aguilar were named First Team All-Conference. 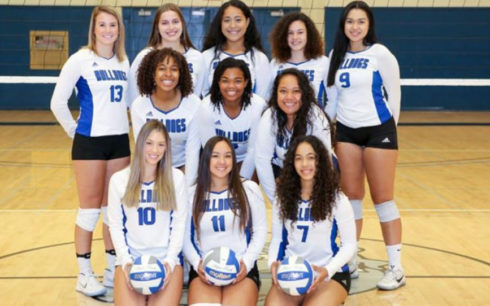 Bulldog Football finished with an 8-3 overall record and a 5-0 record in the Bay Six — arguably the toughest league in the state. This is the third consecutive year the team has posted a perfect record in league and was a three-peat league champion. 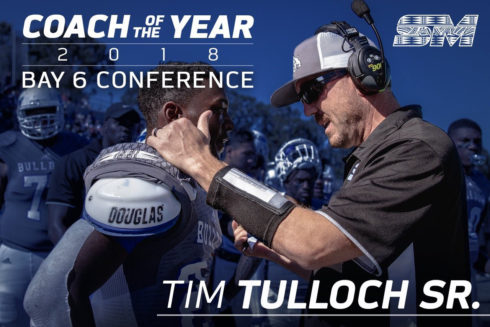 Coach of the Year Tim Tulloch

This entry was posted on Monday, December 17th, 2018 and is filed under Athletics, Football, Headline, Volleyball. You can follow any responses to this entry through RSS 2.0. You can leave a response, or trackback from your own site.