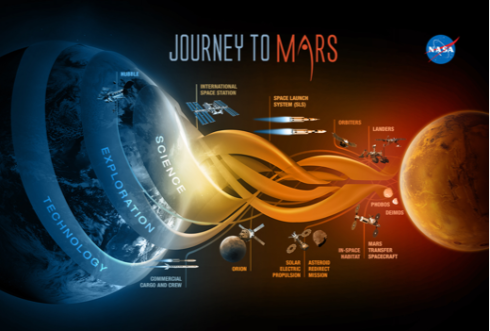 CSM’s annual Family Science Day returned in late September for its second year in a virtual format, drawing hundreds of science fans of all ages. Spearheaded by Physics Professor Mohsen Janatpour, the event was made possible by the dedicated efforts of many CSM faculty, staff, students, administrators, and community members. Additional support also came from a long-time partnership with the San Mateo County Astronomical Society (SMCAS).

The day featured various live sessions, and attendees were also encouraged to browse the video library, a selection of pre-recorded videos created by the event organizers and presenters. 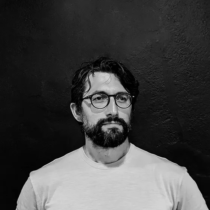 The day’s highlight was the keynote given by Dr. Pablo Sobron, founder & CEO of Impossible Sensing and research scientist at the SETI Institute. Dr. Sobron shared his experience as a member of NASA’s Mars 2020/Perseverance Rover Science Team and their mission to seek signs of ancient life on Mars and collect samples for return to Earth.

Dr. Sobron began the keynote by providing basic background facts about Mars’ size, mass, temperature, and year length (687 days!). Then he explained the process of launching and landing spacecraft on the Red Planet before sharing footage of the Perseverance Mars Rover landing and the excited reactions of many on Earth at that moment.

He proceeded to explain elements of the Rover and the tools it uses to scan, drill, measure, and gather samples in desired “hot spots.” Next, he played brief audio recordings from Mars, including the sound of the blades from Ingenuity, a helicopter nestled in the belly of the Perseverance Rover. Finally, Dr. Sobron concluded the presentation by discussing upcoming missions before taking questions from attendees.

It was a fascinating day full of inquiry, exploration, and engaging discussions. A huge thank you goes out to the entire team that made this year’s virtual event a success. And we look forward to next year’s event returning to an in-person format in September 2022. 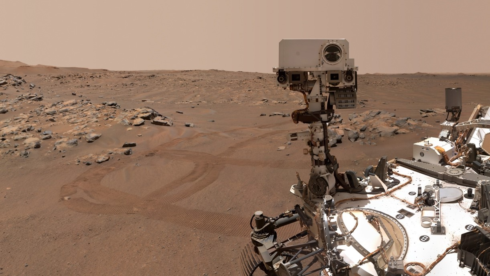 This entry was posted on Thursday, October 21st, 2021 and is filed under Astronomy, Community, Events, Headline. You can follow any responses to this entry through RSS 2.0. You can leave a response, or trackback from your own site.